On this page you will find an overview of many Flyte Tyme Productions that we can deliver.

Flyte Tyme Productions is the production company of Jimmy Jam & Terry Lewis.
Jimmy Jam & Terry Lewis are a successful duo that has shaped many careers of, especially, R&B artists.
The duo consists of James Samuel "Jimmy Jam" Harris III (Minneapolis, Minnesota, June 6, 1959) and Terry Steven Lewis (Omaha, Nebraska, November 24, 1956).
Their most famous collaboration is with Janet Jackson and her breakthrough achievement honored them with a Grammy Award for Best Production for the album Control.
The two met in Minneapolis high school and formed a band called Flyte Tyme, which later became just 'The Time'.
In 1981 they got Morris Day with it and went on tour with Prince as an 'opening act'.
As 'The Time' they recorded three albums ("The Time", "What Time Is It?" And "Pandemonium").
The first two albums are said to be the founders of today's R&B sound.

Below a large number of albums by different artists on which their writers and / or producers qualities can be found.

Many albums are no longer available through the regular "record" suppliers.
Nevertheless, we do everything we can to offer this Unique material as complete as possible.
We scour the world to keep the range as complete as possible.
This sometimes also explains the high prices, which are purchased on the basis of supply and demand.
Despite the fact that we only sell new and original CDs, it is still possible that we sometimes offer second hand.
This as an extra service and it is clearly stated with the album.
Are you looking for a specific Jam & Lewis item, please call or email us.

We are happy to help you.

This overview is updated regularly, so be sure to check it regularly. 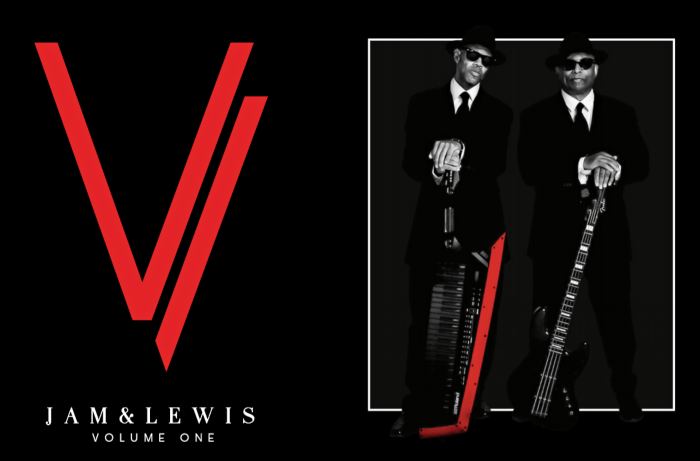